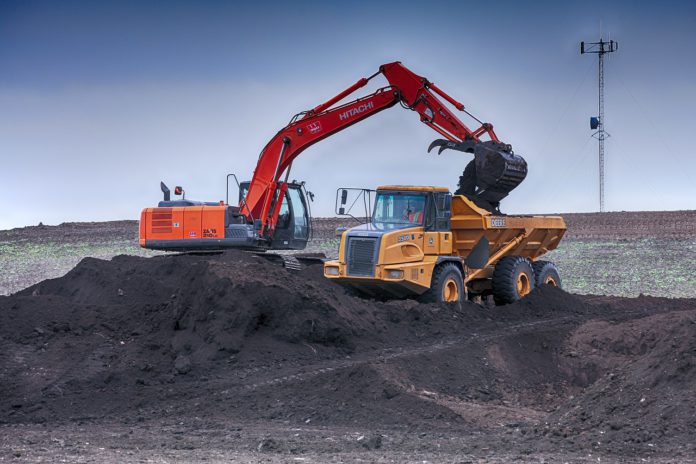 Thermal remediation, also known as thermal treatment, is a process that is typically performed through ex-situ methods. Soils are excavated and moved to a thermal treatment unit, where they are heated to high temperatures to remove contamination. This method is often used on large sites and can be “guaranteed” to be effective, but it is also expensive and may not produce soil that is suitable for construction or growing post-treatment.

Chemical remediation, also known as chemical oxidation, is a process that uses oxidants such as peroxide or permanganate to chemically react with hydrocarbon and other organic contamination. This method can be done in-situ or ex-situ, and results are typically quicker than other methods like bioremediation. However, it is also expensive when compared to other options like bioaugmentation or bioremediation.

Bioremediation is a process that uses bacteria to degrade and remove contamination. This method has been used for centuries, and it is considered both the oldest and newest remediation strategy. Bioremediation was scientifically recognized in the 1940s, and since then, many products and companies have been established around the use of bacterial strains that can degrade different types of organic waste. While this method is less expensive than chemical or thermal remediation, it may not produce results as quickly.

Bioremediation is a highly effective method for cleaning up contaminated sites and is the most commonly used approach by remediation contractors, such as Delta Remediation, due to its ability to harness and utilize natural systems. How do I set up a company in Seychelles? 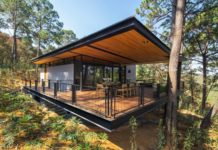