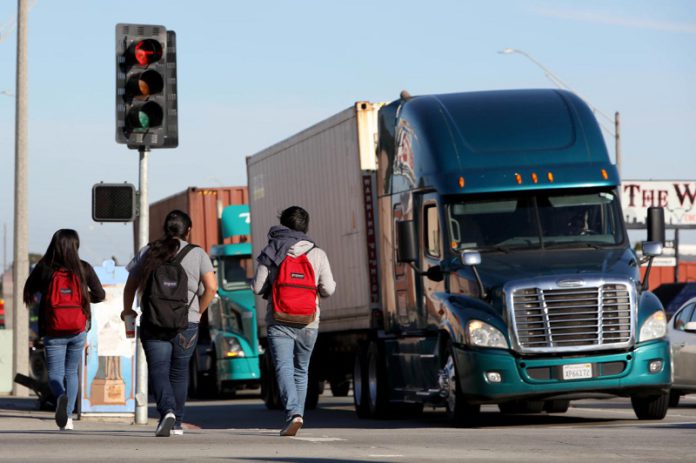 The EPA and the California Air Resources Board (CARB) have proposed a joint rule to establish GHG emission and fuel economy standards for medium and heavy duty vehicles. This is the first ever joint proposal to set such standards for the entire vehicle fleet. Aside from saving money on fuel, the new rules will also reduce greenhouse gas emissions and prevent 2,900 premature deaths per year.

The US Environmental Protection Agency (EPA) finalized new emissions standards for heavy duty vehicles. These regulations are designed to lower NOx and other pollutants that affect air quality.

The final rule sets a goal of cutting smog-forming NOx emissions by half by 2045. The regulation also includes new requirements for emissions equipment. It requires manufacturers to design more tamper-proof engines and make sure emission control systems are not prone to tampering by drivers.

The rules will also require manufacturers to offer a longer warranty period for emission control equipment. The new rule is the first update to federal truck emissions regulation since 2001.

The Environmental Protection Agency (EPA) and the National Highway Traffic Safety Administration (NHTSA) announced a joint proposal to set GHG emission and fuel economy standards for light and medium duty vehicles. EPA and NHTSA are establishing a new, comprehensive regulatory platform that will reduce greenhouse gas emissions and fuel use through model years 2027 and beyond.

These standards will cover passenger cars, light trucks, and medium-duty commercial vehicles. They will be phased in over model years 2021-2027. EPA and NHTSA are seeking public comment on the regulations.

Phase 1 standards will apply to vehicle sales of model years 2014 to 2018. This is the first time EPA and NHTSA have crafted a comprehensive set of standard for light and medium duty vehicles. In addition to reducing carbon dioxide, the standards will also increase fuel economy. Combined fuel economy will increase from 40.6 mpg in model year (MY) 2023 to 49.1 mpg in MY 2026.

The Environmental Protection Agency (EPA) issued a final rule that sets greenhouse gas emissions standards for model year 2022-2025 light-duty vehicles. The new rules exceed the standards set by the Obama administration for model year 2026. This will lead to more efficient and cleaner cars. It also lays the groundwork for the transition to electric vehicles.

In the past, EPA regulated emissions and fuel efficiency separately. However, more recent information suggested that the standards might be too strict. EPA and the Department of Transportation consulted with the auto industry and analyzed the options. They determined that the current regulations might make vehicle technology less affordable and the cost of buying a new vehicle higher.

EPA estimates by 2045 that the rule will result in 2,900 annual fewer premature deaths

The Environmental Protection Agency (EPA) has announced a new national clean air standards for heavy-duty trucks. These rules will cut nitrogen oxides and particulate matter emissions. They will also reduce the amount of carbon monoxide in the air.

These new rules are the first major update to emissions standards in over two decades. The EPA estimates that the new rules will remove 400,000 tons of pollution from the environment by 2045. In addition, these new regulations will significantly reduce the amount of soot in the air. This is a key component of the smog-forming pollution that contributes to a variety of respiratory ills.

EPA estimates by 2045 that the rule will result in 1.1 million fewer lost school days and $29 billion in

New standards will improve the lifespan of governed vehicles by 1.5 to 2.5 times. In addition, manufacturers will be required to provide more stringent controls to electronic pollution controls and will have to ensure that engines work properly. These standards are designed to increase the efficiency and longevity of trucks.

The California Air Resources Board (CARB) is developing a new rule for heavy-duty trucks that will require manufacturers to sell more zero-emission vehicles in California. This regulation is part of a broader effort to reduce greenhouse gas (GHG) emissions and accelerate the transition to a zero-emission transportation system.

The regulation is designed to help California meet its National Ambient Air Quality Standards. It also encourages the continued advancement of zero-emission technologies. CARB has also been working on potential Tier 5 regulations, which would address diesel engines and off-road diesel engines.

In June 2020, CARB will release its Advanced Clean Trucks regulation, which sets the stage for the next steps in a comprehensive approach to large-scale reductions of emissions. This rule will require heavy-duty vehicle manufacturers to sell more zero-emissions vehicles in California and set a shorter timeframe for the purchase of near-zero emissions vehicles. 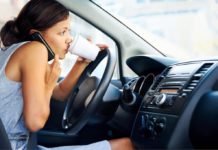 How to Avoid Distracted Driving 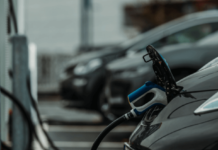 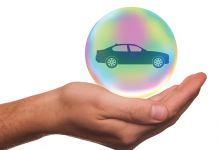 What is auto-protect & what are their services?